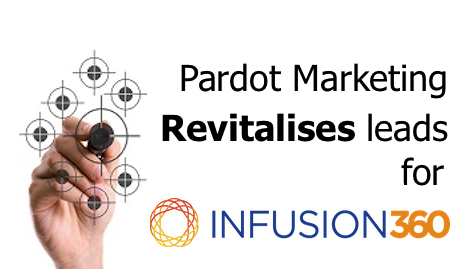 InFusion360 had leads that were up to four years old stagnant in their database. Though they were old, they were high quality leads stored in various systems such as Excel and Zoho. They wanted a solution to contact and re-engage these leads through Pardot.

Pardot implementation for InFusion360 was spearheaded by Alex Kaye from Destined.

Lead nurturing programs for old leads was built in Pardot’s Engagement Studio, which allowed InFusion360 to follow a Prospect’s experience through a series of actions, triggers, and rules. This, in addition with personalised marketing assets such as Landing Pages, Email Templates, and Forms, made for a powerful lead nurturing tool.

Lead qualification attributes such as scoring and grading of Prospects (dependant upon the level of engagement) with the client’s programs were recorded in Pardot. This helped take Prospects through a customer journey that was best appropriate for them based on their actions. 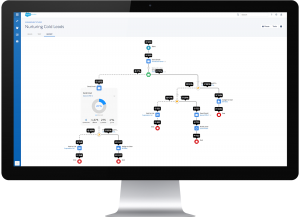 InFusion360’s Engagement program was extremely successful with an email opening rate of 40% over 1,000 old leads. The client then followed up on these nurtured leads by engaging EasyLeads in Sydney with phone calls and are expecting a great ROI.

One of the client’s many successful re-engagement stories is about a doctor who was introduced to InFusion360 more than four years ago at a hospital event. He engaged with them again through one of InFusion360’s Pardot campaigns, and as a result is back on board as a client. 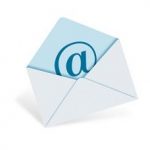